Schneider, Grim & Rainforth et al. looked at 201 men and women with coronary heart disease who took part in one of two groups: a transcendental meditation (TM) program or a health education program. After five and a half years, the TM group showed a 48% risk reduction for heart attack and stroke.

In the report, Pagnoni & Cekic stated:

The finding of a reduced rate of decline with age of both global and regional gray matter volume in meditators may in fact indicate the involvement of multiple mechanisms of neuroprotection.

Lazar & Kerr et al. reached a similar conclusion in a study on the impact of meditation on cortical thickness of the brain.

Regular practice of meditation is associated with increased thickness in a subset of cortical regions related to somatosensory, auditory, visual and interoceptive processing. Further, regular meditation practice may slow age-related thinning of the frontal cortex. 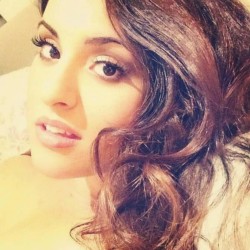 Latest posts by Zenia (see all)

This site uses Akismet to reduce spam. Learn how your comment data is processed.

Color is Life by Savitri

Questions? We’re here for you!